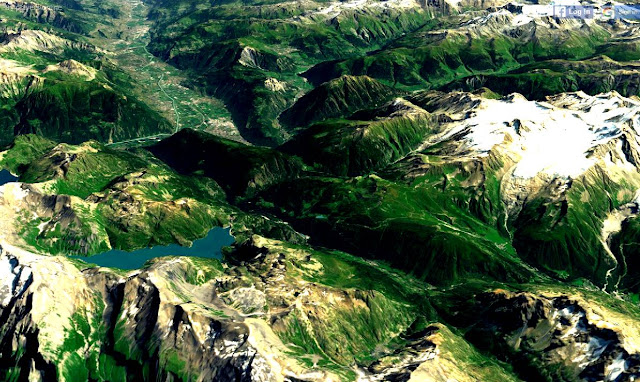 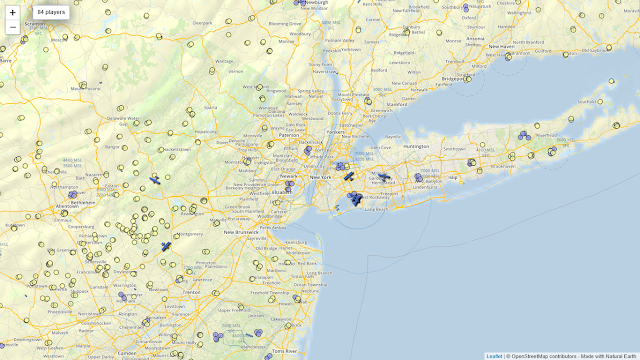 My goodness, it seems that you are very busy! I will not ask you for updates from now on lol. On a side note, how many developers do you have?

Hello, sorry to bother you, but I have a few ideas that I think would make people more interested into GeoFS. I love GeoFS, it's really fun. But sometimes i'll get bored of the game. I want to resolve some of the boredom by asking you about a few planes that might make the game a lot more fun to play if they were added. Please respond and tell me if some of these planes will be added.

Wow! You sure need some helpers! I would offer my help but I'm busy enough as it is. I'm just wondering, maybe you could ask for people that know how to code GeoFS and work on it and improve it with you, since doing all this by yourself seems to not be the best idea. lol.

Not by myself, with 3 people